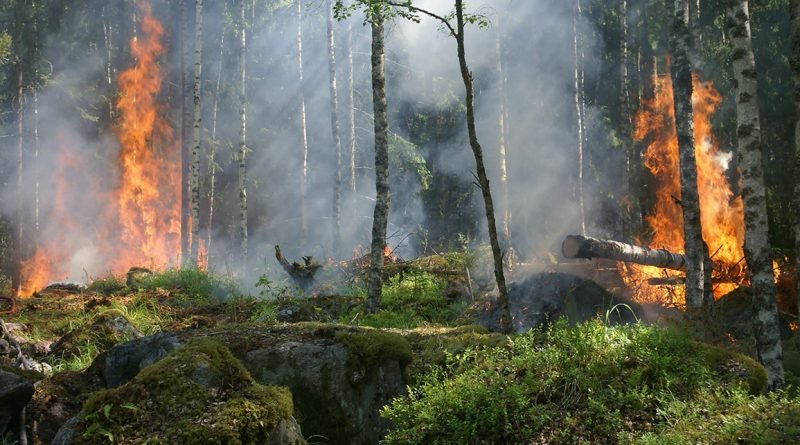 A Moose Jaw, Sask., farmer who was diagnosed with cancer is at the centre of a class action lawsuit, alleging weedkiller Roundup is to blame.

In 2014, Gary Gadd was diagnosed with non-Hodgkin’s lymphoma, when doctors discovered tumours on his throat and liver.

According to court documents, Gadd started using Roundup on his farm to control weeds in 1997, after taking safety courses on pesticide usage in the early 1990s.

Now Gadd is the lead plaintiff in the lawsuit, which is being launched by high-profile lawyer Tony Merchant, founder of Merchant Law Group.

The suit claims chemical giant Monsanto, which Bayer acquired in 2018, withheld important information about the safety of its herbicide.

“Part of what we hope to accomplish with this case isn’t just to get compensation for the people who were wronged, but to alert the farm world that this is a dangerous product and they should handle it carefully,” Merchant said.

“The science tells us that there is a close correlation between the use of Roundup and certain types of cancers — Hodgkin lymphoma, particularly.”

On Tuesday, Monsanto was ordered by a California judge to pay $2 billion to a couple who says the herbicide gave them cancer. The verdict is the third courtroom loss for the company since August.

“The juries recognize Monsanto and Bayer ought to be warning people, they’re not going to just pay the damages people have suffered, but almost be punished for their conduct,” Merchant said. “We think that is part of what ought to happen in Canada as well.”

In a statement, Bayer Canada says:

Bayer Canada is aware of Statements of Claim regarding glyphosate in which class certification is proposed. Due to privacy laws and the litigation process in Canada, we are limited to the information we can provide on these matters.

While we have great sympathy for the plaintiffs, glyphosate-based herbicides are not the cause of their illnesses and we will rigorously defend our products. Glyphosate has been extensively studied globally by scientists and regulators, and results from this research confirm it is not carcinogenic. We firmly stand behind the safety of glyphosate-based products and as a company devoted to life sciences, assure Canadians that their health and the environment are our top priority.

Bayer encourages constructive dialogue with our stakeholders to build a broader trust in science. We are dedicated to being open and honest and have published extensive research, which supports our products’ safety. We are committed to ensuring our customers continue to have access to these critical products as part of their sustainable agricultural activities.

In January 2019, Health Canada completed an in-depth regulatory review of glyphosate, for which the agency engaged 20 of its own scientists who were not involved its 2017 re-evaluation decision. The agency “left no stone unturned” in conducting the review, and again reaffirmed its conclusion that glyphosate is unlikely to pose a human cancer risk.

The lawsuit stems in part from the International Agency for Research on Cancer, a division of the World Health Organization, which classified glyphosate as “probably carcinogenic to humans” in 2015.

But in January, Health Canada said its 2017 decision will stand, saying glyphosate is not a risk to human health.

“Our scientists left no stone unturned in conducting this review. They had access to all relevant data and information from federal and provincial governments, international regulatory agencies, published scientific reports and multiple pesticide manufacturers,” Health Canada said in a statement.

Global News reached out to Gadd who was not available for comment. Merchant hopes the case is before the courts by the end of the year.