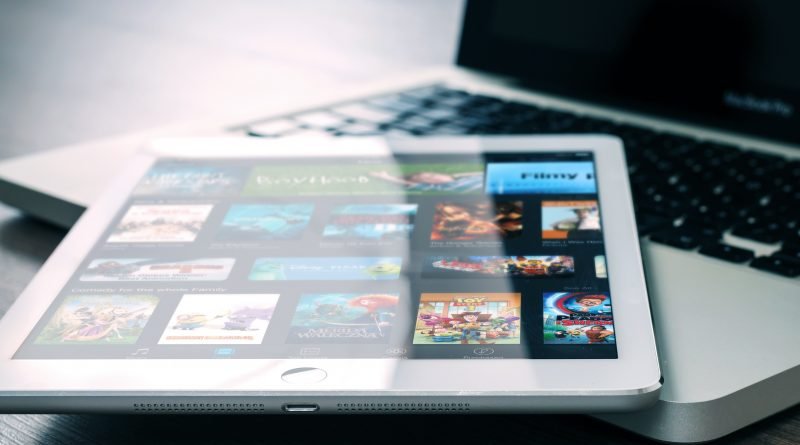 The majority of Jamaicans surveyed by pollster Bill Johnson have said there should be no school sports competitions this academic year due to the threat posed by COVID-19.

The result of the poll, commissioned by the Jamaica Observer and conducted July 9 to 12, 2020, runs counter to the intention of the Inter-secondary Schools Sports Association (ISSA) which has expressed a willingness to stage the annual competitions in the upcoming academic year.

Recently, ISSA President Keith Wellington was reported as saying that he expects the annual Boys’ and Girls’ Championship, which attracts over 5,000 athletes, coaches and support staff, and more than 30,000 spectators, will be held next year.

In March, Champs 2020 was called off two weeks before it was scheduled to start and a day before the media launch in an effort to stem the spread of the novel coronavirus pandemic.

Champs and schoolboy football are the main income-generating streams for ISSA. Sponsorship and earnings from both, amounting to well over $60 million, are used to support myriad other sporting disciplines and programmes.

With the new academic year set to begin in September, there have been concerns about the wisdom of not only reopening schools, but staging sporting competitions that could risk the health of students, coaches, officials and others who are usually involved in events.

When Johnson and his team of researchers asked the question: “Do you think school sports competitions should return this school year, despite the coronavirus pandemic or not?” 66 per cent of respondents said no, 29 per cent said yes, while five per cent said they did not know.

A total of 1,200 people were questioned in the islandwide poll. It has a sample error of plus or minus 2.5 per cent.

ISSA says it is awaiting word from the Government whether or not it will be able to stage any sporting competitions when school restarts in September. A decision, ISSA said, was expected by July 24.

The association has said on several occasions that the health and safety of all involved will be the basis on which the decision would be made, and the Government, through the Ministry of Health and Wellness, will have the final say.

Meanwhile, a set of protocols released by the Jamaica Athletics Administrative Association (JAAA) for the staging of meets on local soil, in keeping with guidelines set out by the Government and World Athletics, has created a framework for events which all meet organisers must follow.

Wellington has said a lot will depend on what happens when school reopens in September and how the students respond to the protocols.

“Most of those protocols, at stages four and five, can actually come in September/October, and I think we will be in a position to have students abide by those… I think even with those protocols, based on where we are now, we should be able to have Champs, but again, the important thing is to remember that things change with COVID-19,” he said.

The organisers of other sporting events have adopted a wait-and-see approach predicated on the uncertainties of the virus and what could happen within the next 12 months.

The protocols set out by the JAAA state that while the athletics fraternity is anxious to see the return of athletic activity, they “must take place in a safe environment that will minimise the risk of transmission of COVID-19”.

The document was “specifically tailored for the Jamaican landscape, using inputs from World Health Organization (WHO) mass gathering guidance and inputs from other countries’ approaches”.

The protocols also state that “the primary consideration is the rules and regulations provided by the Government of Jamaica, acting in conjunction with the Ministry of Health”.

Additionally, the protocols require the main stakeholders involved in local competitions — including development meets through to the National Trials and the high school championships — to understand that they participate in meets at their own risk. Also, athletes should sign an indemnity agreement releasing meet organisers from any responsibility associated with contracting COVID-19.

Since the first case in March, Jamaica has confirmed just over 820 COVID-19 cases. However, at least 711 patients have recovered, putting the recovery rate at just over 86.6 per cent.