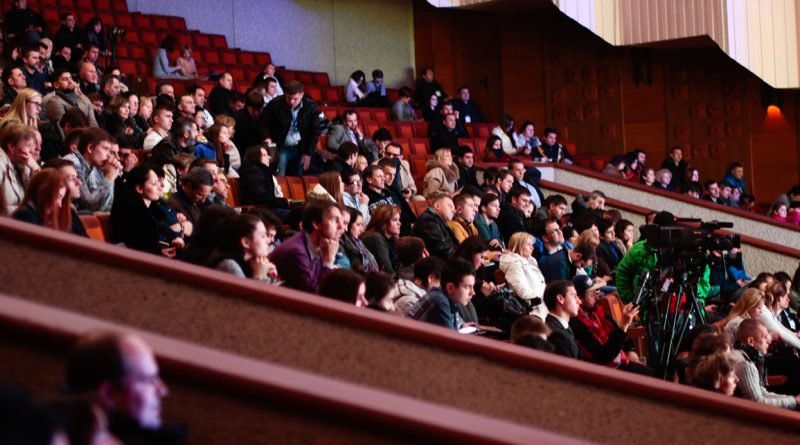 Guitarist Jeff Parker spent many years in Chicago involved in the city’s fertile jazz and experimental music scene, primarily as a member of the AACM and the band Tortoise. In 2013 he relocated to Los Angeles. Since then, his music as a leader has combined a 70’s rhythm and blues vibe with the sampling, electronic manipulation and serial techniques he was involved with in Chicago. This album, dedicated to his mother whose maiden name was Maxine Brown, shows just how polished and deep his hybrid style has become.

The record is a combination of fragments and longer pieces involving soul music samples, lush jazz fusion, hip hop beats and sound experiments. On pieces, like “Fusion Swirl” and “Metamorphoses,” Parker goes solo, playing everything, whether African flavored bass and guitar or a sprightly bit of bouncy synthesizer riffing on a continuous loop. On others he plays repeating fragments on a combination of guitars, keyboards and other instruments with only one other player in support. That is bassist Paul Bryan on the brief wispy melodies, “Lydian, Etc” and “Del Rio,” and drummer Jay Bellerose under the languid soul guitar of “3 for L.”

There are also pieces where Parker and larger groups of musicians get to stretch out. A gorgeous version of John Coltrane’s “After The Rain” features Parker’s guitar and Josh Johnson’s electric piano glowing radiantly like they were in Herbie Hancock’s electric Mwandishi band. “Gnarciss,” based on Joe Henderson’s “Black Narcissus,” includes Rob Mazurek on piccolo trumpet, Josh Johnson on alto sax, Katinka Kleijn on cello and Makaya McCraven on drums, all of whom expand Henderson’s theme into a blossoming funk groove. “Go Away” is a potent cocktail of flinty African rhythm guitar, McCraven’s fast drum shuffle and a steady drone while “Max Brown” layers together slippery guitar, booming synth noises, seeping alto and trumpet and robotic, clacking beats into an insinuating piece of music that brings together old school soul lushness and stiff modern beats. The way the guitars and horns slide around and infiltrate the steady rhythms brings an intoxicating sense of uncertainty to the music.

If Stevie Wonder suddenly decided to go to Chicago and cut a record with Tortoise, it might sound like this. Jeff Parker has created a laid back mix of soul, hip hop, jazz and experimentation that does not sound quite like anything else. It has variety, unpredictability and a coolly nonchalant passion.
Track Listing