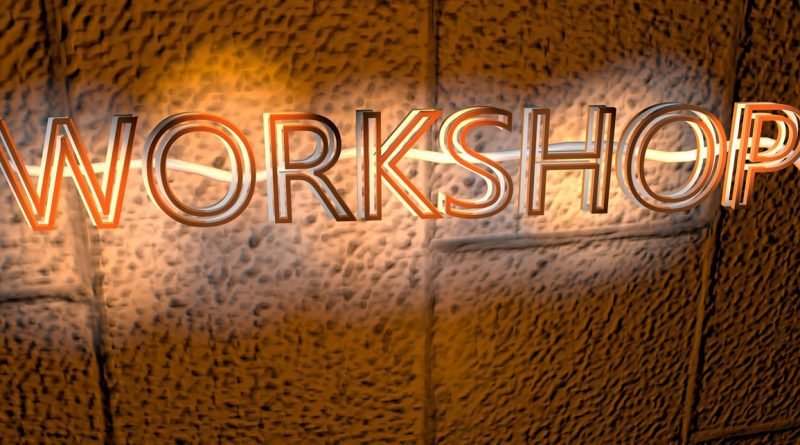 Kazakhstan will on Sunday become the first nation in the world to re-impose a country-wide lockdown after its easing in mid-May of largely successful measures to counter coronavirus sparked a surge in infections.

The central Asian country, which borders Russia in the north-west and China in the east, appeared to have contained the disease after a two-month lockdown with just a few thousand confirmed Covid-19 cases.

But Kazakhstan, home to 18 million, embraced its re-discovered freedoms with gusto. Family-oriented Kazakhs went back and forth to see relatives, and police would routinely bust wedding parties of up to 100 people as large gatherings were still banned. Cafes and gyms were busy again, and borders were opened to ease travel.

Now it is faced with a total of 44,000 confirmed cases. Its hospitals – unlike previously – are over-stretched. Kazakhstan is a cautionary tale for all others exiting lockdown. Travel will be limited again, working hours of public transport cut down, non-essential businesses closed, and two cities in Kazakhstan’s east will be closed.

Social media has been flooded with images of ambulances lining up outside hospitals. Kazakhs got so spooked about the growing outbreak that lines have formed at pharmacies this week as people started hoarding medicine, triggering shortages. On Thursday, 70,000 packets of paracetamol delivered to pharmacies in Almaty, the country’s biggest city sold out within half an hour.

Saule Atygayeva, chief infectious disease doctor in the capital city of Nur-Sultan, held back tears as she told the Khabar TV channel: “I have been working for 28 years, and I have never seen anything like this before. A lot of people are dying just because people don’t care about anything. They’re out on streets, going to parties, infecting each other.”

Lukpan Akhmedyarov, a newspaper editor in the town of Uralsk by the Russian border, told The Sunday Telegraph: “Most people simply did not believe there was any danger. The message from authorities was that we have passed the peak. But we can see now that we’re just getting close to it.

“The number of cases we had back in March was dozens. Now we’re recording hundreds of new cases every day, doctors have no energy any longer, and people have no money.”

Although the official death tolls stands at just 200, it is believed the true figure is much higher. But it is still a fraction of those suffered in many countries, including the UK, where 44,000 have died.

During the spring lockdown, authorities sealed off neighbourhoods for days, locked up blocks of flats where a Covid-19 case was confirmed, and put up checkpoints. But there was a backlash when people emerged from the quarantine.

Kundiz Ospan, 37, a lawyer from Almaty, and her family followed lockdown restrictions but several days after her husband, also a lawyer, went back to his office in mid-May, the family got ill. “What we’re going through right now is what Italy had in March.” she said.

Ms Ospan said some of her gym friends ridiculed her for missing work-out sessions at the end of the lockdown. “People thought that it was some non-existing disease because they didn’t know anyone who had it,” she said.

When she posted on Facebook that she was down with coronavirus, she started receiving hate messages. “Now every family has someone who’s been ill,” she said.