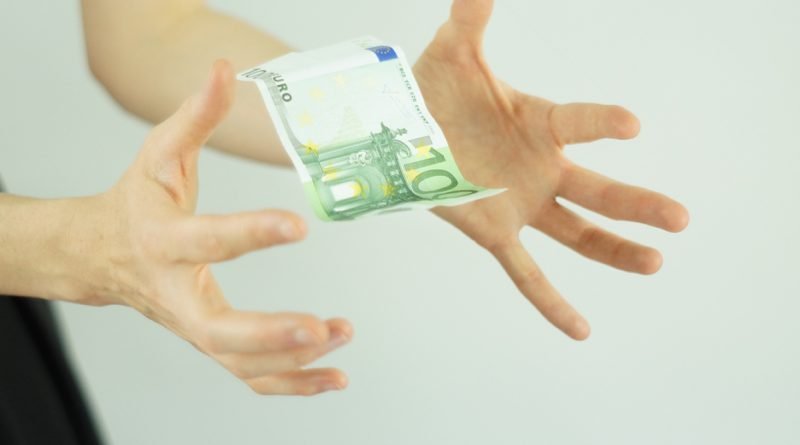 The 38-year-old Kipsang’s ban is for “whereabouts failures and tampering by providing false evidence and witness testimony,” according to the AIU. His ban will date from January 10, 2020, with all his results dating back to April 12, 2019, to be disqualified.

The two-time London Marathon winner, who also won major marathons in Berlin, New York and Tokyo, is the only man to beat the current world record holder Eliud Kipchoge in a marathon when he ran the 2:02:23 world record at the 2013 Berlin race.