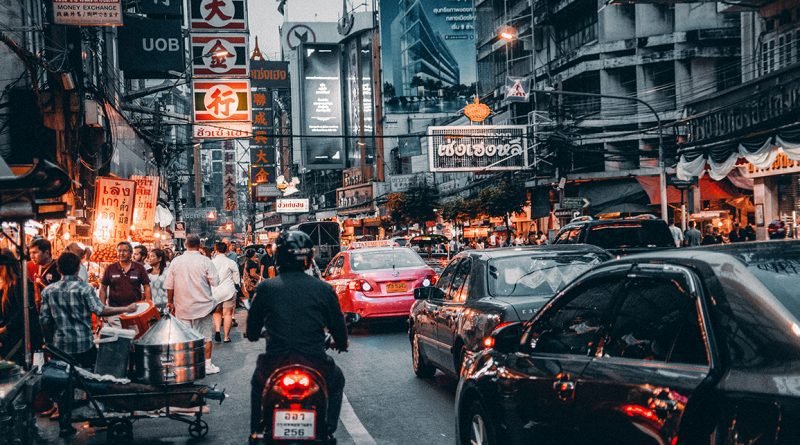 by Luke Andrews
for Mailonline

The European Commission is considering a five-year ban on the use of facial recognition technology in public places as regulators demand more time to establish how to stop the technology being abused.

An 18-page leaked draft paper from the Brussels-based organisation suggests outlawing the tech, meaning it can’t be used in places including sports stadiums and town centres, until new rules have been brought in to further protect privacy and data rights.

UK campaigners have repeatedly called for the technology, which identifies faces captured on CCTV and checks them against databases, to be banned.

The draft paper, obtained by news website EurActiv, also mentions plans to set up a regulator to monitor rules.

‘Facial recognition technology by private or public actors in public spaces would be prohibited for a definite period (e.g. three to five years) during which a sound methodology for assessing the impacts of this technology and possible risk management measures could be identified and developed,’ the document said.

The final version is expected to be published next month, and will have to navigate through the European Parliament and be rubber-stamped by EU governments before becoming law.

Given the lengthy procedure, and expected opposition from France that wants to use the technology in CCTV and Germany that plans to use it in 14 airports and 139 train stations, it is not likely to be imposed on the UK before Brexit.

When contacted by the Telegraph about the leak, a European Commission spokesman refused to comment, but said: ‘Technology has to serve a purpose and the people. Trust and security will therefore be at the centre of the EU’s strategy.’

Privacy campaigners have repeatedly called for the technology to be removed from Britain’s streets, and accused it of being like ‘Chinese-style surveillance’.

It was previously installed at King’s Cross station, London, before being switched off in September, and has been used by several UK police forces.

Canary Wharf was also reportedly in talks about installing the software at its site, home to major banks including Barclays, Credit Suisse and HSBC, in August last year.

Pressure group Big Brother Watch has described the technology as the ‘worst case scenario for privacy’.

‘Using facial recognition cameras is the high-tech equivalent of forcing members of the public to give their fingerprints to a private company we don’t even know the name of,’ they told MailOnline in August last year.

‘This is a privacy emergency. No other democratic country has such intrusive surveillance on the scale of Britain, whether by the state or private companies.’

The Metropolitan police trialled the use of facial recognition technology last year, while Greater Manchester Police admitted monitoring every visitor to a shopping centre for six months with the technology in 2018.

South Wales police also used it to watch crowds arriving for a soccer match in Cardiff in June last year.